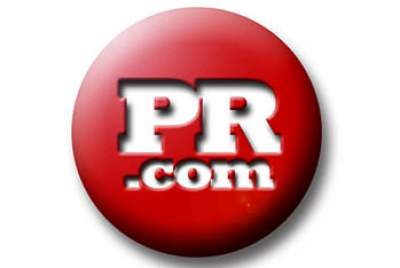 When PR.com launched in January of 2005 their main objectives were to gain traction among businesses, business owners and an entrepreneurial readership, as well as wide exponential growth of traffic and readership.

We leveraged PR.com’s articles content, particularly its celebrity interview and newsmaker interview content to anchor PR.com into online mainstream and entertainment-related media stories with links back to PR.com. These interviews with prominent popular culture figures also made their way off the screens of new media and into many traditional media outlets and avenues, and allowed for PR.com to gain additional cache with major search engines like Google and Yahoo, allowing for more widespread press release distribution among third party news platforms.

Using PR.com Articles page as a seed for overall website growth, brand recognition and credibility was essentially similar to the blogging strategy that most companies use today. To achieve maximum publicity reach for each of these celebrity interviews, Allison Kugel created syndication channels whereby sound bites, excerpts and news stories from PR.com’s original content would be syndicated to some of the biggest media outlets in the United States and the UK.

The above media exposure through article content development, social media mentions, television exposure, magazine and book inclusion and A-list online media mentions resulted in thousands of quality incoming links to PR.com, and exponential growth in traffic stats, bringing PR.com’s global Alexa ranking from 130,000 in January of 2005 to below 6800 in November of 2013.