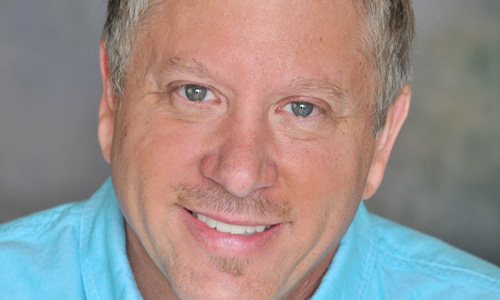 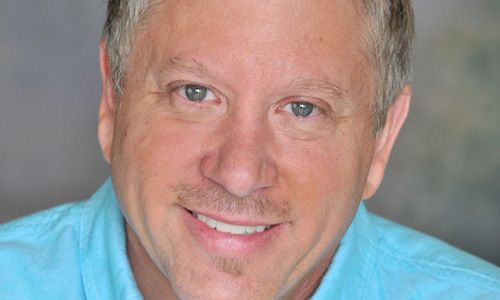 Troy Griffin is a physic intuitive and investigator who uses his gifts for two main purposes: tohelp people connect with their deceased loves ones to gain closure, and to investigate unsolved missing persons and murder cases.

Troy hoped to spread the word about his in-person and group readings, and to also spread awareness about his investigative services –his hope was that by reaching more people, he could help more people.

As a psychic and intuitive who is also a Christian, Troy found it challenging to gain acceptance of his work within his immediate community as well as among Denver and Colorado-based media where he was originally met with some skepticism.

We decided to implement a PR campaign with a heavy national focus. Our national campaign focused on Griffin’s work primarily as a documented psychic investigator – sharing news of cases he was currently investigating, and cases he had successfully investigated in the past, with national media outlets. Current cases that Troy was investigating sometimes independently and sometimes with the cooperation of law enforcement allowed us to pitch his involvement with such cases to regional media outlets in large markets across the United States. Piggybacking off of high profile missing person and cold cases allowed us to book various television and newspaper interviews for Troy that would allow the media outlet to give exposure to that specific case, while allowing Troy to share his gift and his message about his work.

We also pitched Griffin’s ability to conduct in-person, skype, or phone readings for those looking for closure, associated with such cases.

After we secured Troy significant national media placements, we were able to also re-approach and book media coverage in the state of Colorado, and more specifically in the Denver area. We then began to reach out to non-scripted television producers with a treatment Troy had written about his travels and his process in using his gifts to investigate various cold cases and missing person cases.

As a result of this high-profile press coverage and the credibility and intrigue it created for Troy, we were able to coordinate meetings with several non-scripted television production companies, including: Leftfield Pictures (Pawn Stars, American Grit) and Magilla Entertainment (Long Island Medium) to name just two. We were also able to coordinate several meetings with Oxygen Network, a part of NBC Universal Television. Troy signed a development deal with Magilla Entertainment (Long Island Medium) and with producer Dick Wolf (Law & Order). A pilot was shot and a deal is currently being inked with Oxygen Network for a non-scripted television series to begin airing in Spring/Summer 2018.